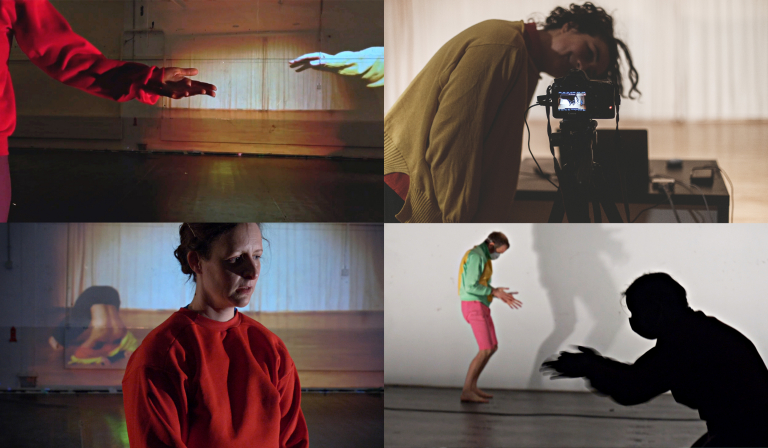 Nothing is direct, indirectness is haunting us.
Kjøp billetter

SECOND PART OF THE TRILOGY OF ENCOUNTER DUETS AT A DISTANCE

Nothing is direct, indirectness is haunting us.

DEUX focuses on the meeting of two people as an intimate and at the same time precarious endeavour. The imperative of physical distance imposed by the pandemic becomes the playing field for three pas de deux in which the dancers Nina Wollny, Chris Leuenberger and Jenny Beyer invite each other to dance in changing constellations via video conference. They meet each other in a space that is not (yet) shared.

DEUX carefully tests the possibilities that open up when we work together at a distance. When it is not possible to meet in person, the search for connectedness becomes more visible than ever. Why do we need the other ? What does closeness mean right now? What is the value of the empty space between us? The duet partners share solo existence/soloistic moments and are challenged to find new forms of orientation with each other. A new performance space emerges and we, spectators and performers alike, don’t know yet who we will be in that space.

DEUX is a hybrid production that will premiere simultaneously at Kampnagel in Hamburg, at DansiT in Trondheim and online via video conference. The piece is created as the second part of a trilogy in which Jenny Beyer and team investigate the potential moments of encounter in the classical dance formats solo, pas de deux and corps de ballet.

The unpredictable quality of showing oneself in the moment of a performance, making the written choreography tangible through the encounter with the audience, is inherent to Jenny Beyer’s choreographic work. With Chris Leuenberger and Nina Wollny she is connected through a longstanding artistic collaboration.

DEUX was created within the framework of the rehearsal format OFFENES STUDIO in close exchange with a pysically present and digital audience.

In this format Jenny Beyer and team offer tasks, practices and material from their ongoing process as impulse for an open exchange with the audience members and to develop new forms of encounter through being together.

DEUX is a part of the Multiplié Dance Festival in Trondheim.

The OPEN STUDIO is funded by the Hamburg Ministry of Culture and Media and DIEHL+RITTER/TANZPAKT RECONNECT, funded by the Federal Government Commissioner for Culture and the Media as part of the initiative NEUSTART KULTUR.Hilfsprogramm Tanz. 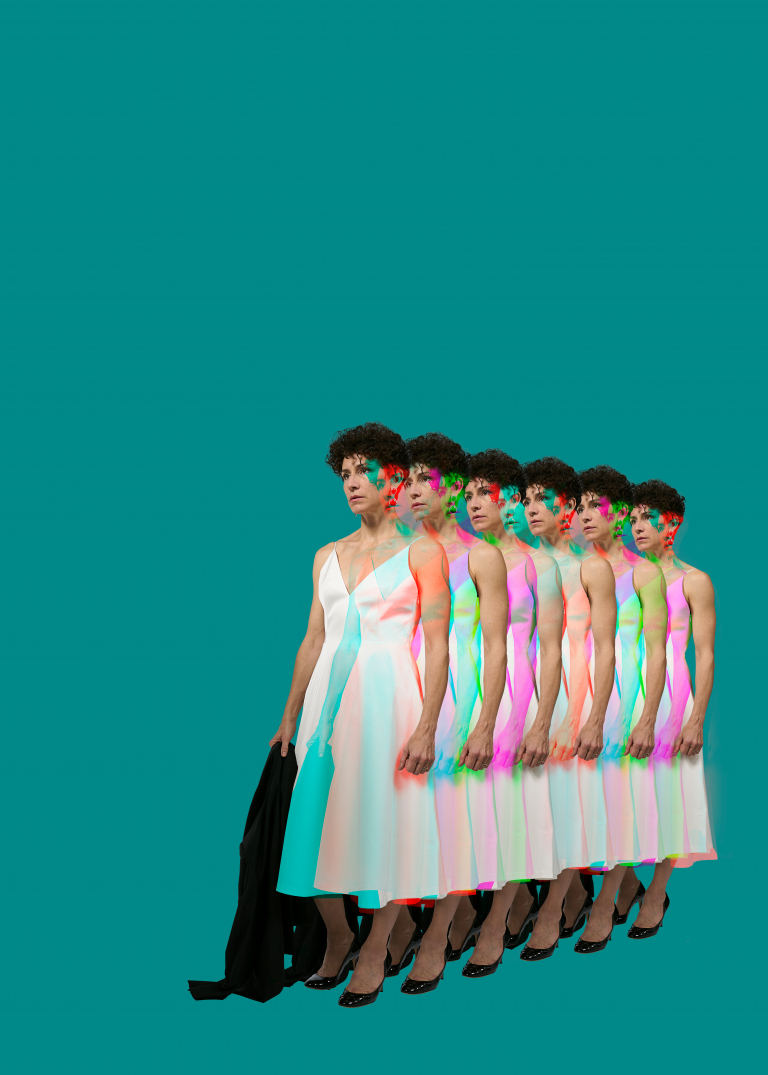 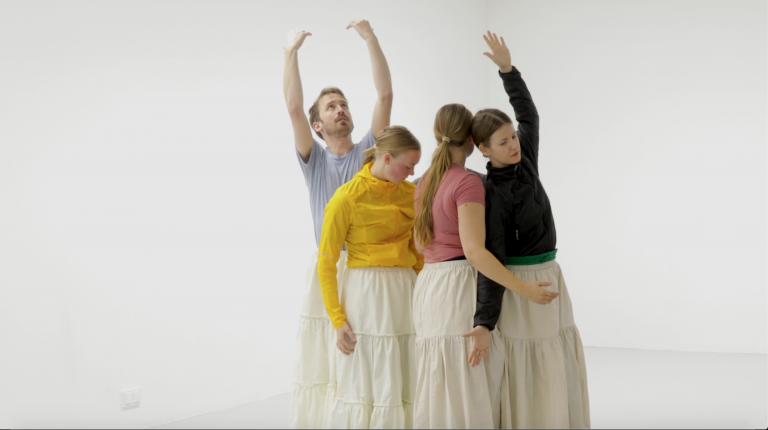 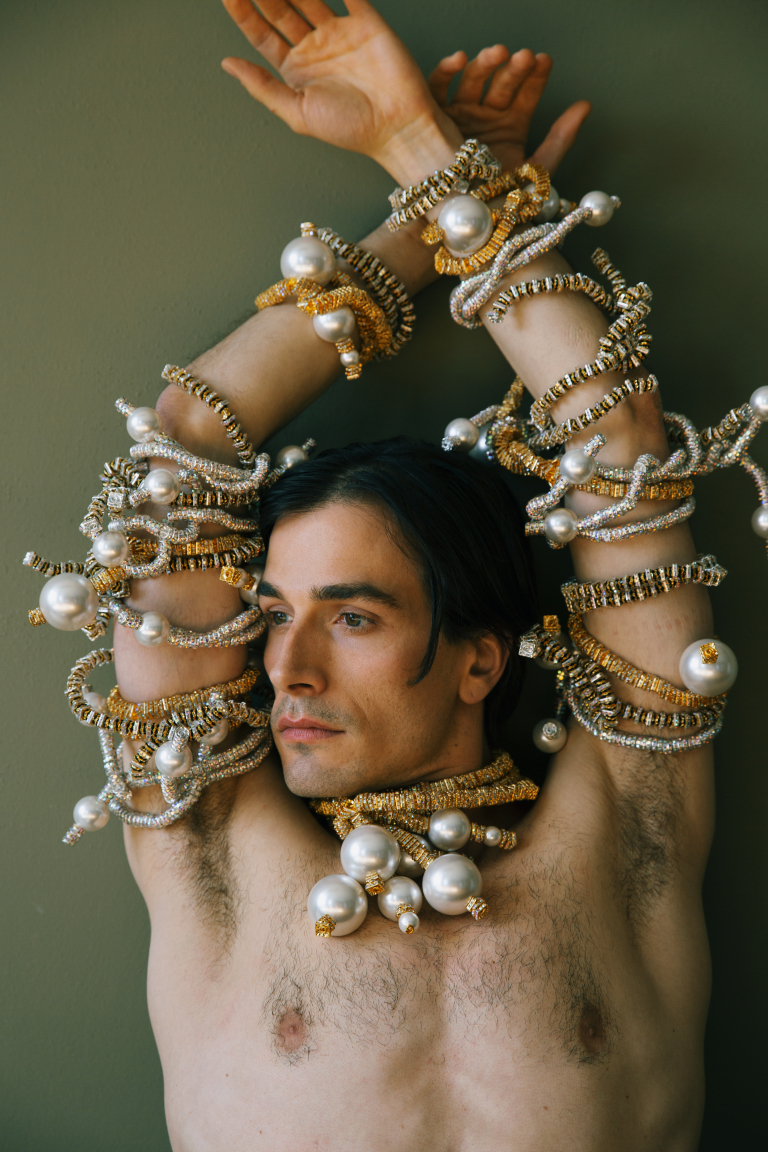