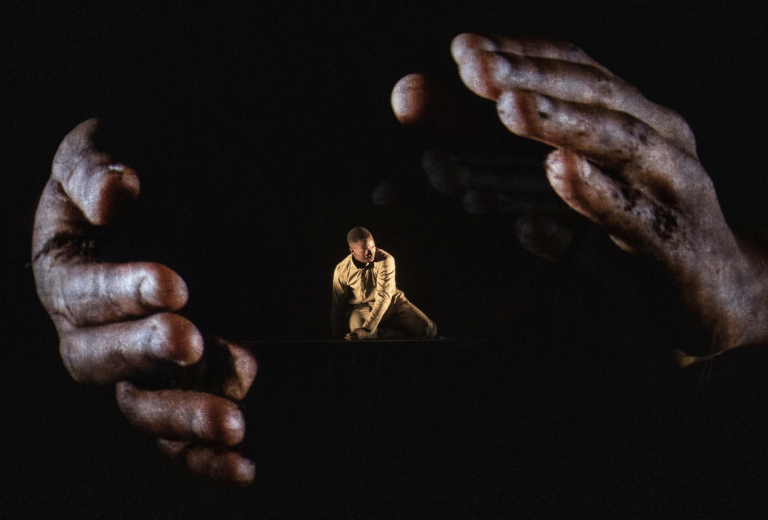 How does war begin? And how does it end? It depends on who is telling the story.

Inspired by Akram Khan’s award winning final full-length solo XENOS, Chotto Xenos is a captivating dance production that takes young audiences back in time, exploring the often forgotten and untold stories of World War 1 colonial soldiers, in order to shine light on our present and future

Presented by Rosendal Teater and DansiT, in collaboration with Dansenett Norge. 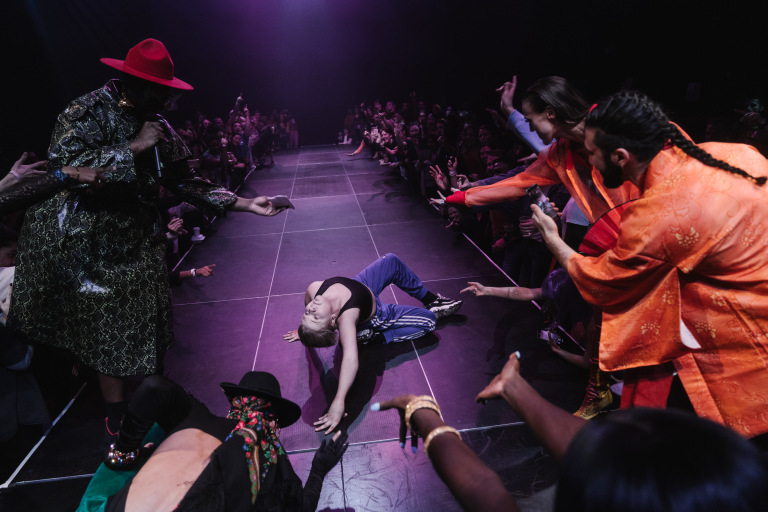 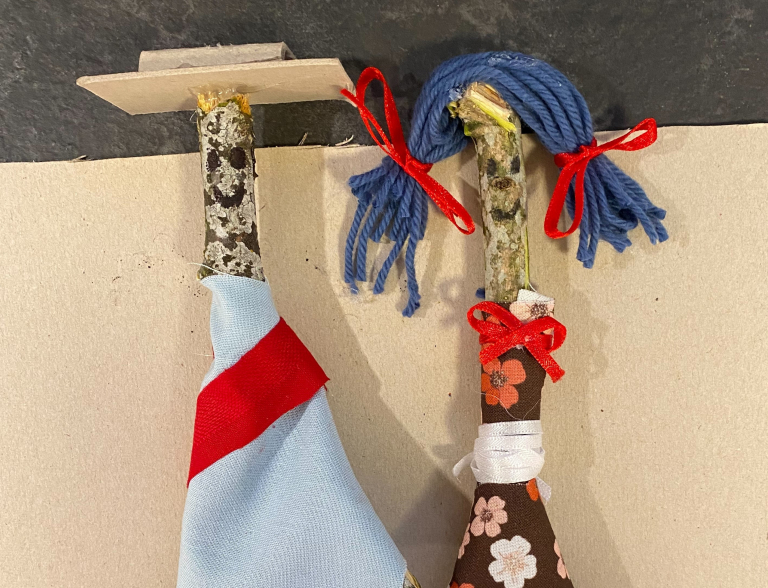